The Robot Apocalypse Is NIGH! 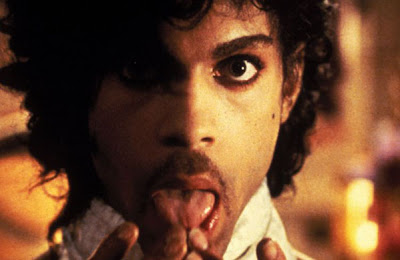 He will make you dance.

As a child, I was enthralled with the Terminator universe. Human-like robots sent from a future where machines (Skynet) had pretty much wiped out humanity. The terminators had been sent back in time to destroy John Connor, the eventual leader of the resistance against Skynet. Like any respectable sci-fi fan, I lapped it up and wondered what that future would be like. However, yesterday I read a news article that reveals that machines from the future have infiltrated the present and will no doubt be sowing the seeds of humanity's destruction.

Don't believe me? Exhibit A. Reality star Kim Kardashian was invited by Prince to dance on stage with him. However, when she got on stage she couldn't dance and eventually Prince asked her to leave. Therefore, Kim Kardashian is a fucking terminator from the future sent to destroy us. Not being able to dance to Prince is like saying no thanks to air - you just can't do it. Prince is the king of jiggy-dance action and regardless of how untalented a dancer you are, EVERY human being on the planet can dance to Prince. In fact, I would contend it is impossible NOT to dance to Prince.

Want even more proof? Had you even heard of Kim Kardashian a year ago? Matter of fact, what does she even do? Why is she suddenly ubiquitous without having a single redeeming attribute? Answer: robot from the future planted to kill us all. Remember, I did say that the robots were almost human-like.

We have to accept that Skynet is amongst us. At the very least, it is trying to destroy our sense of self worth and good taste. We must be vigilant. Therefore if you see anyone looking like this: 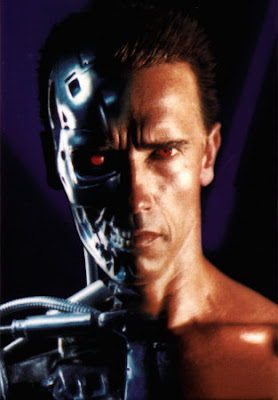 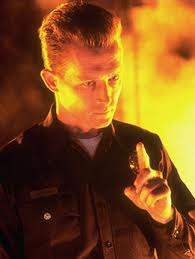 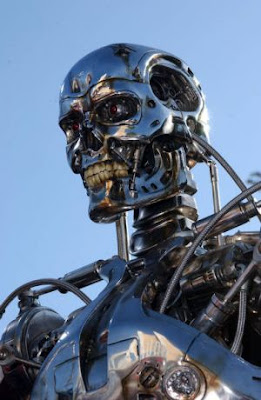 or this, remember to shoot first - the robots will be less forgiving if you give them half a chance. 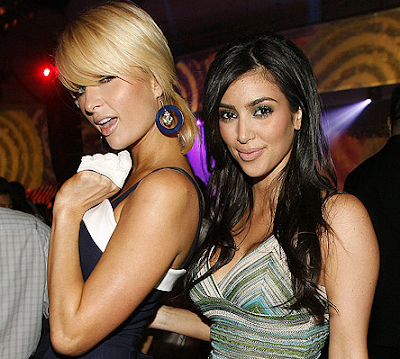 If you're unsure, put on Purple Rain and see what happens - Prince is our last chance for survival.

Email ThisBlogThis!Share to TwitterShare to FacebookShare to Pinterest
Labels: Killer robots from the future, prince