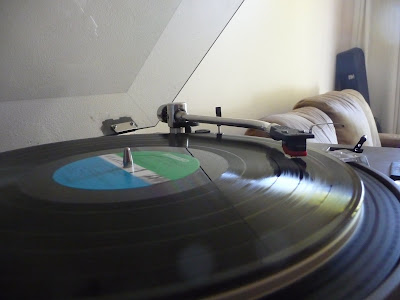 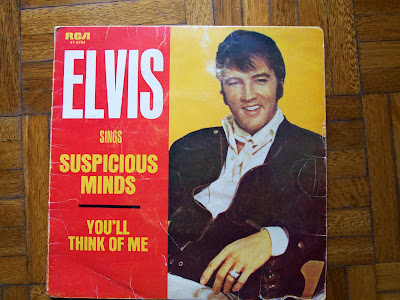 Not only my favourite Elvis song but I love the look on his face in this picture. That's the look of a man with the self awareness that he is the coolest person on the planet at that moment in time. 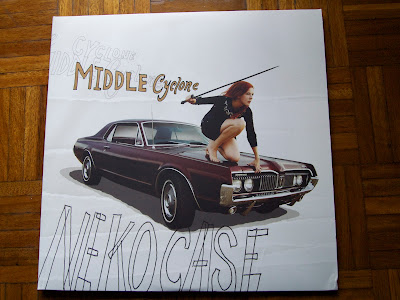 Yesterday, I talked about how the first Queens of the Stone Age record's naked chick and motorbike aesthetic was a strangely poetic representation of the stunted adolescence that is rock n' roll. On that same level, this is why I love this record cover because Neko Case decided she wanted to create the perfect cover that would appeal to a 14 year old boy. Beautiful red head on the hood of a hot car holding a sword - works perfectly for this 14 year old (and one of my favourite albums of the last ten years too). 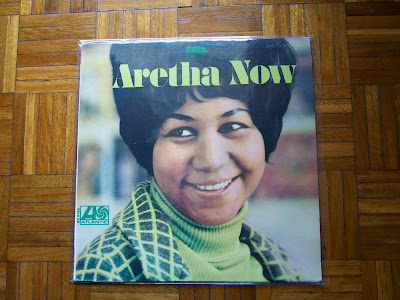 Great record but how cute was Aretha back in the day? The other thing I like is that when grouped alphabetically with my other records, Franklin sits between Flying Lotus and Fugazi - hectic and eclectic. 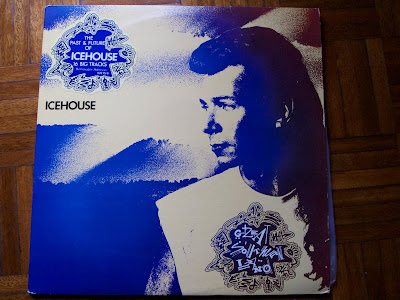 This is a greatest hits album by Icehouse that my girlfriend bought me for Christmas. Icehouse were a huge band in 80's Australia and lead singer Iva Davies' voice sounded vaguely like late period Bowie. But despite that, on this cover he is rockin' the most amazing curly mullet you will ever see. See it yourself if you dare. 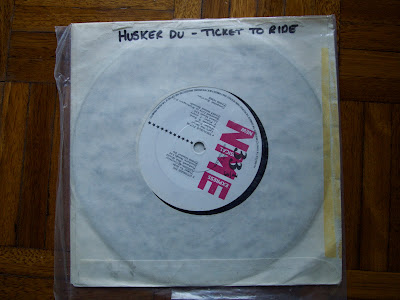 I found this NME single release at a record fair and while having a bunch of bands on it, the main attraction is Hüsker Dü covering Ticket to Ride, which you can hear here. It's pretty terrible in some respects but oh well. By the way... 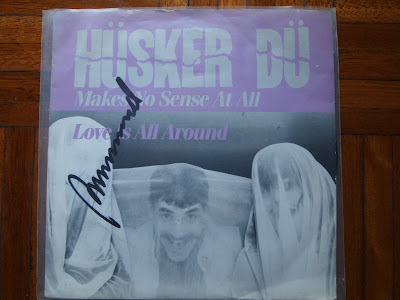